In the Tâmega river basin in Portugal, Omexom Spain has begun working with Iberdrola on the largest hydroelectric project in Europe in 25 years.

Omexom Spain is responsible for assembling the electrical system – transformers, control and lowvoltage systems – and auxiliary power and lighting systems in and around the dam and in the power station itself.

The project seeks to reduce CO2 emissions by 1.2 million tonnes each year and supply electricity to 440,000 households. 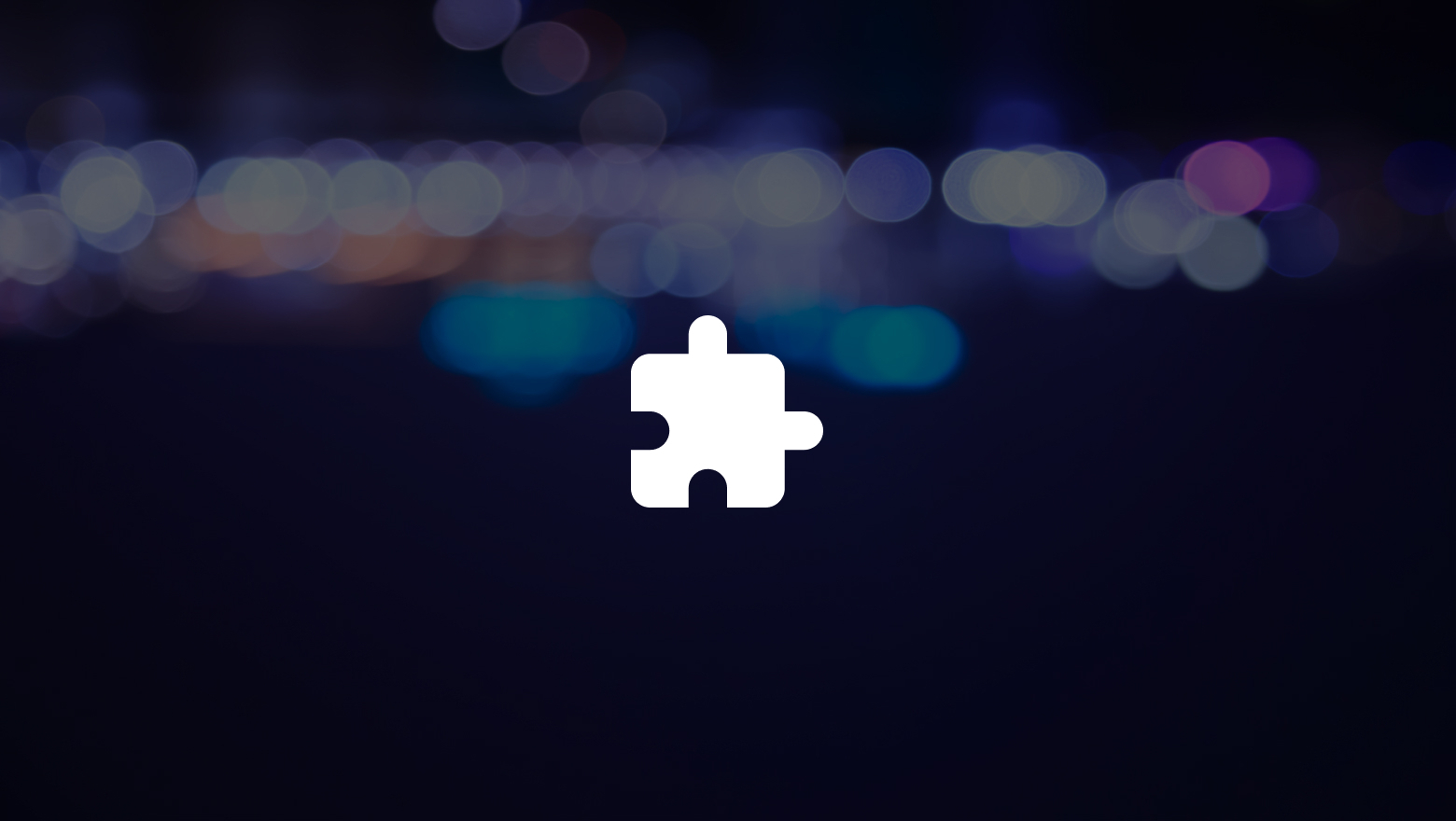