In the heart of territories

In the heart of territories

Solidarity is one of VINCI Energies’ core values. We are committed to getting involved with civil society on a long-term basis in each region in which we operate.

Projects all around the world

VINCI Energies has sponsored a humanitarian sports project, Initiatives-Cœur, since 2017. The project works alongside the Mécénat Chirurgie Cardiaque Enfants du Monde charity to help children suffering from heart defects who cannot undergo surgery in their own countries. The boat’s participation in highly reputed races and the financial support from partners gives Mécénat Chirurgie Cardiaque extensive media coverage and helps raise awareness among the public to this cause. The Initiatives-Cœur adventure has for the last four years been led by Sam Davies, a British engineer with 3 world tours and 25 transatlantic crossings to her name. In the last race “Vendée Globes”, 60 children were saved.

Set up in 2002, the Fondation VINCI pour la Cité works with local communities on a long-term basis by supporting projects that promote social and professional integration. It bridges the gap between the skills of VINCI Group employees and the needs of organisations with a social purpose. As well as receiving financial support, all the projects championed by the Fondation are supported by one or more VINCI employees that act as sponsors. During the Covid-19 health crisis, the Fondation VINCI played a vital role in supporting hospital, healthcare, social and education sectors. The VINCI Solidarity platform facilitates civic engagement among VINCI employees in France, who are just a mouse-click away from committing to community projects offered by the Fondation’s partner associations.

In addition to the project with Initiatives-Cœur, several business units are committed to improving children’s access to education and healthcare. For example, VINCI Energies business units support Panama Road School, which supports children from underprivileged communities in New Zealand, and have provided funds for musical instruments to bring music into the lives of children from disadvantaged backgrounds in Belgium.

64 days after the start of the Vendée Globe, the Initiatives-Coeur project has made it possible to finance 50 operations on children suffering from heart defects. 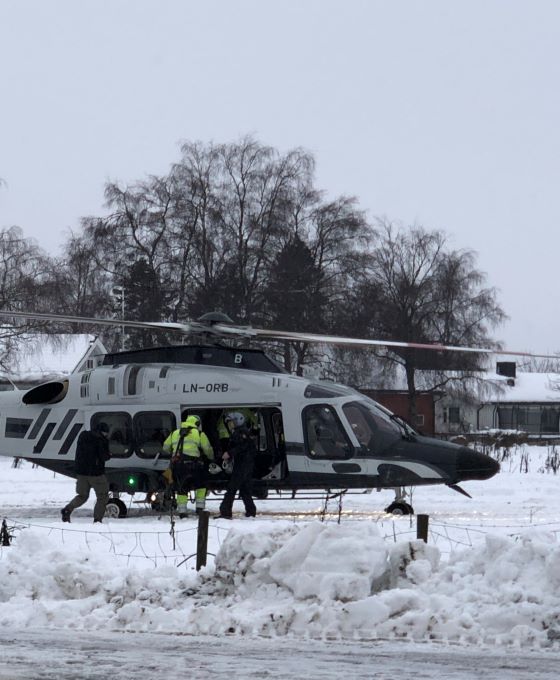 The clay landslide at Ask in Gjerdrum has moved an entire nation, crews from Omexom make an invaluable effort 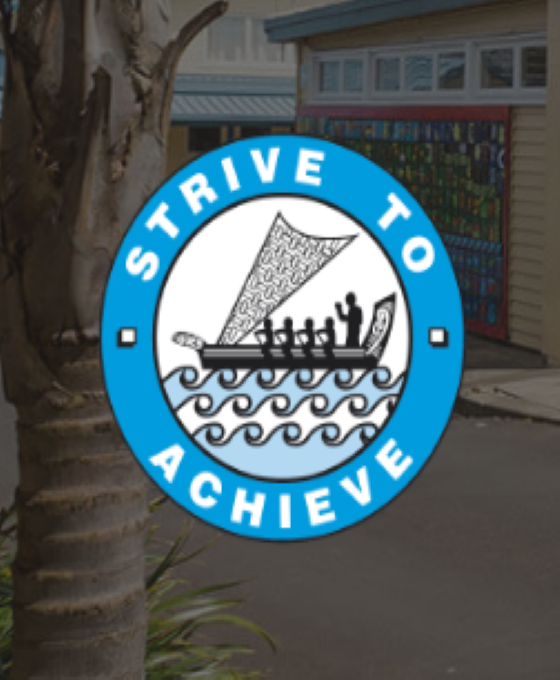 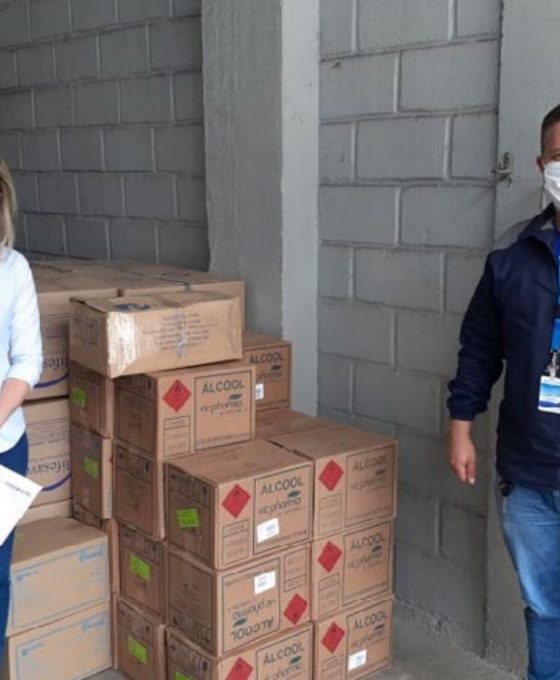 In 2020, to fight against the spread of the COVID-19, VINCI Energies’ business units, all around the world, didn’t hesitate to put in place remarkable initiatives with local civic society to support local populations. Discover some of these initiatives, at a glance.

Find out more about our other commitments: